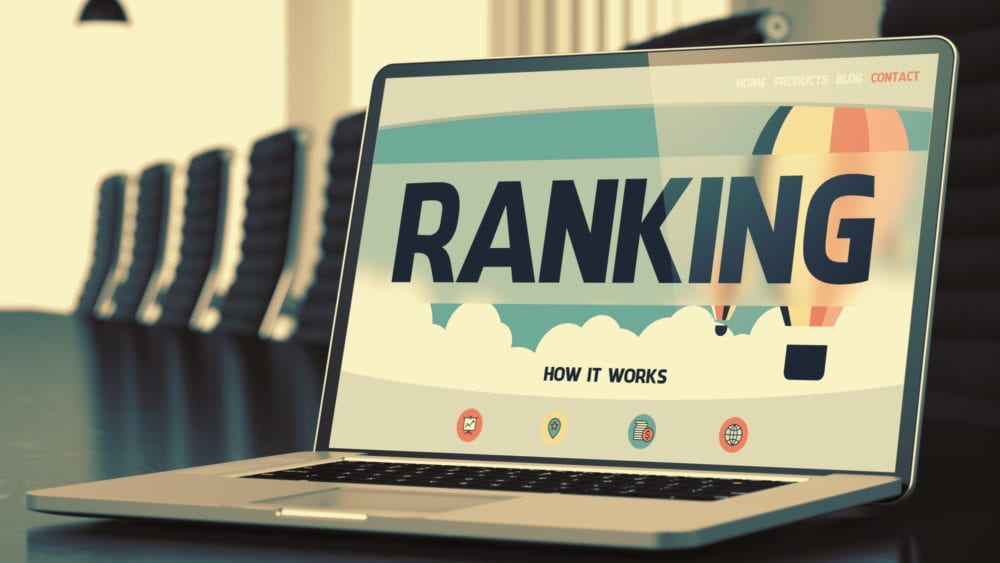 My View Behind Google Ranking Factors

What are ranking factors? And, how does Google use them to rank your page? This guide outlines the theory behind these ranking factors and what you can do to improve your site’s SERP positions.

SEO marketers are always trying to stay up to date with the latest in Google’s algorithm updates to ensure that their websites remain among the top ranking.

It’s a painstaking process as the internet universe accumulates hundreds, if not thousands of new web pages each day. Google’s algorithm shifts and content becomes outdated, leaving us all behind if we don’t constantly make the proper SEO audits and put out stellar content. 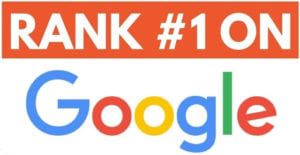 So what exactly is involved in Google’s ranking factors?

Here’s my theory behind Google’s ranking factors and the most critical areas to focus on if you want your web page to rank successfully.

How Does Google Rank Web Pages?

The ranking decisions are divvied up among Google’s ever-changing algorithms and its human rankers. That’s right—there are human rankers among us who are thoroughly trained to ensure that each web page follows Google’s strict quality guidelines.

While the spotlight is primarily on producing quality content and checking all the SEO boxes, there’s an underlying blueprint that allows it all the ranking criteria to connect.

That blueprint involves the following factors: 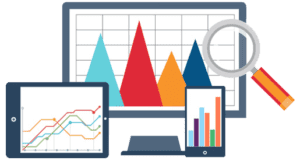 Now, what Google considers relevant is still somewhat of a mystery. However, the more up to date and relevant your content and HTML text, the higher your web page will rank. It sounds simple, but as Google adds more features to its search engine and changes its algorithm, each website’s relevancy remains in flux.

So, the direct ranking factors can be summed up as: Utilizing the top SEO factors that go into ranking a web page and maintaining them to stay relevant.

One example of an indirect ranking factor is your hosting site and server. Let’s say you started a blog using a cheap hosting service. Your blog takes off and becomes more popular, which means it’s time for you to upgrade to a dedicated hosting server with more RAM and CPU that can handle a higher volume of incoming traffic.

However, your web page’s speed and load time directly influence direct ranking factors, such as the user experience. If your web pages are slow to load, it affects your click-through rate, i.e., the user experience. If your audience is consistently clicking out of your page due to slow load times, Google’s algorithm will pick up on that and push your page further down the ranks. 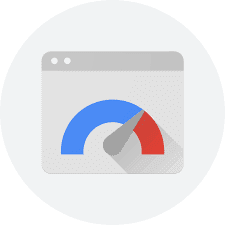 The same goes for using social media platforms to advertise your brand. Google doesn’t notice how many followers you may have on Instagram. Still, it will pick up on the article you’re promoting on Facebook—if it’s getting backlinked by other accredited websites.

With the addition of Google’s newer search features also came the additional machine learning to make the algorithm more accurate. That means many different metrics come into play when addressing your web page as essentially relevant or irrelevant. 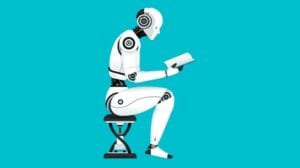 Before these metrics, web pages with domains that had strong link authority made waves despite not having quality content and backlinks. Additionally, multiple individual factors form a web page’s layout. For example, if you’ve ever opened a web page and noticed that text pops up but then shifts as ads begin to load one by one, you’ve experienced one of the many individual factors that affect a page’s layout.

Think of your domain authority as the skeleton of your website. If you have broken bones or missing bones, your body won’t move right. Your bones are individually grouped, and while one may determine how another performs, some have nothing to do with each other.

These are your emerging ranking factors.

Google suggests that it doesn’t care about E-A-T (expertise, authority, and trust) when it actually appears that they do care. While there are no specific metrics that target E-A-T, Google’s algorithm does evaluate your SERPs based on those three essentials.

Despite the evaluation, E-A-T does not indirectly or directly influence Google’s algorithm in any way, shape, or form. It does, however, influence user engagement. That’s why we refer to these factors as validating ranking factors.

There are certain industries where expertise, authority, and trust are absolutely vital. These industries have a loyal following as they put out that top-notch content that’s widely agreed upon as the king of its subject matter. The audience validates these web pages, which forces Google to validate the site’s ranking factors.

Ipso-facto, user engagement becomes a key SEO factor. We have no tongue twisters for this, it is what it is. 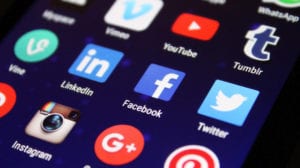 There are tons of ways to link to content between the different platforms and your website. You also have to worry about broken plug-ins that don’t allow users to easily share your content on their social media with the click of a button.

They’re kind of like the corn maze of ranking factors since you’re essentially using your social media platforms to guide your audience in a certain direction. That direction, however, is like a fork in the road and you want everyone to travel each path, which is to your website and to share your content. Of course, there are many ways to come to the same conclusion here because they can start at either end, get lost backtracking, or give up before making their way out.

So while correlation ranking factors may be a thin veil of influence, they still generate value through your user engagement. If you can lead your audience in the right direction, that is.

The Most Critical Google Ranking Criteria

Now that you know the blueprint of Google’s entire ranking operation, you can zero in on the essential criteria with a revised game plan.

Here’s what to focus on: 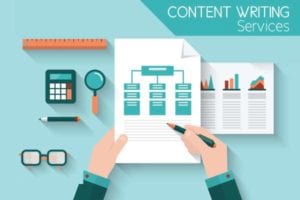 It’s also more than just selecting the perfect keyword. It’s also about keeping user intent in mind. You want your content to be as up to date as possible, match the user intent, and match the keyword to be considered high-quality.

Backlinks come from other sites referencing your content via hyperlink. When an authoritative website links to your content, it signals to Google that you’re one of the cool kids. You will be rewarded for this in terms of how your site ranks, but be wary, low-quality backlinks are also a thing and they can and will hurt you. 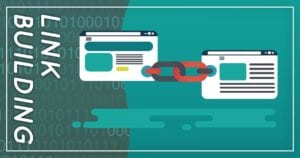 Basically, you want your site to have life experience, be well-maintained, and trustworthy—just like your body.

We use our phones for everything, and Google knows it. Make sure your site is optimized for mobile and smart devices—because It’s all about that positive user experience.

Title tags, header tags, readability, quality, URLs, ALT-image tags, meta tags—everything on your page and within your content must be fully optimized for search engine rankings. That includes all of the above and then some.

Now you have a better understanding of Google’s ranking factors, thanks to our blueprint schematics. Remember, Google’s goal is to serve up the best content possible to its users, and its algorithm and ranking factors will change accordingly with the bulk of the users’ intent.

So, clean up your bones, untwist your tongue, and go after that higher ranking. Oh, and if you need some help with all that, just contact us. We’re experts in SEO and Google ranking factors.

Mike Cynar is the CEO of Peak Marketing Service and holds over 20+ years of experience running SEO campaigns. He presently manages over 50 lead generation websites and collectively captures over ½ million leads per year. Peak recently earned the BBB Torch Awards for ‘Business Ethics”.