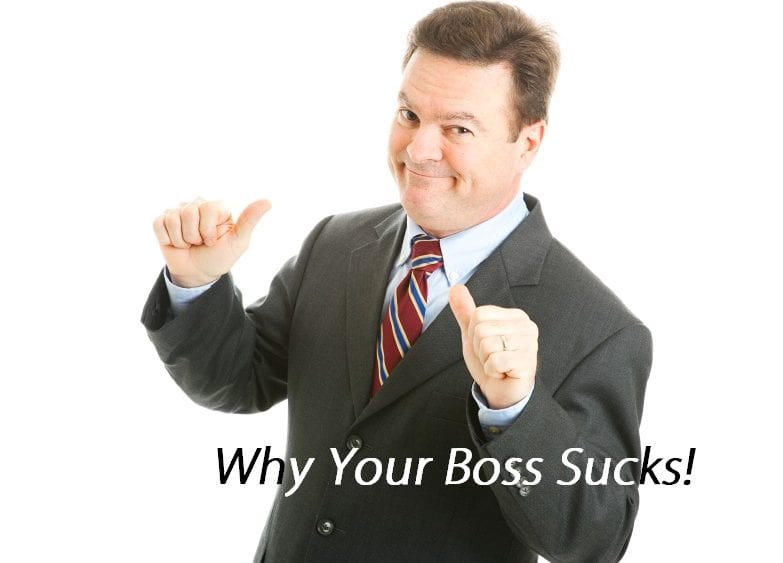 A lesson for every Manger that puts his/her value in a company’s inability to run in their absence.

Imagine the New England Patriots coach managing the team through win after win as he leads them through even the most difficult circumstances. You can picture Bill Belichick guiding his team through some tough battles and earning a spot at the Super Bowl.

Now Imagine it’s Super Bowl 2017 and the New England Patriots coach came down with the stomach flu. What if they lost that game because, apart from Bill Belichicks physical presence, they had no clue how to execute a basic play? Would you blame Bill? I’m betting Bill would find himself unemployed if his team fell apart every time he stepped off the field.

If Business Fails When Mangers Leave, Don’t Blame The Employees 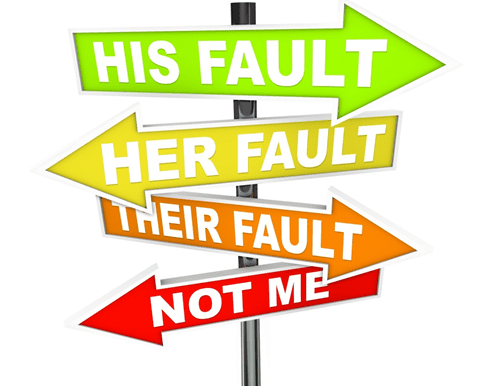 I was once a cocky General Manager at The Contract Companies, a successful Virginia based company, and I was that coach that proved his value by boasting in the company’s failures during my absence. Oh, I had a lot of people fooled, but I was mostly fooling myself. That would all change the day the CFO (my biggest mentor in life) knocked my arrogant tail down a few notches by telling me that ‘all those failures simply did was illustrate my personal weakness as a Manager’. To add insult to injury, he made it clear that I would never see a promotion until I learned how to build an team that could fully function in my absence. What a wake-up call, but I knew he was right.

Pumping Out Millions of Dollars

It was 1993 and I was managing a very successful call center pumping out several million dollars in annual sales. The company had five call centers scattered throughout Virginia, and my location killed the other four by leaps and bounds. No one could touch me. I was revered by many as the ‘best of the best’, and I was unstoppable. Well, that was until I would take some time off, and then it all fell apart. Oh how proud I was to watch it crumble so everyone could see how awesome and valuable I must be. At least, so I thought, until my very wise employer (and dear friend) set me straight. This is a lesson for every Manger that puts his/her value in a company’s inability to run in their absence. Let it be known, you are holding everyone back. 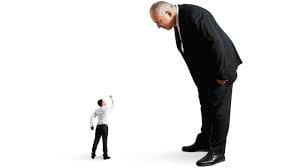 You can easily spot these Managers. We take a vacation and we’re emailing the office so we can ‘help them get by until we return’. Then when we return we love to talk down to employees and point out all the bad things that happened in our absence, but we never really provide a solution to prevent it in the future. No, because the truth is, we need you to fail in order for us to feel secure. It’s a weak flaw, and one that I am thankful someone cared enough to point out.

I could not wait to take a vacation so the CFO could watch his company fall to pieces, only to be rescued when I returned. Yes, I was exceedingly good and I knew how to drive sales and how to get the most out of my employees. In fact, when one of our other four locations suffered, the CFO would send me in to ‘save the day’. It seemed no matter where I went sales followed. I was the company hero. But I wasn’t getting the promotions I felt I deserved and I had no idea why. That answer would come to me when I stupidly said to the CFO “this company falls apart when I leave, so why am I not being promoted?”. It seemed like a logical thing to do. At least to me. Boy was I wrong.

I Sucked as a Manager – The Wake Up Call

I was a darn good manager, but at the same time I sucked as a Manger. I just didn’t get it. I was very self-serving. To this day I have never forgotten the very wise words uttered to me by Mr. Frank 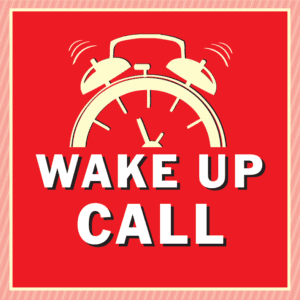 Lively, my then employer. He said, and I quote, “Mike, you are a good Sales Manager and you are very valuable to us, however, there is no way I can promote you until you learn how to build a team that functions smoothly, even in your extended absence”. Livelli added, ‘if my entire company rests on you physically being here, then we’d be doomed if you ever left, and I am not stupid enough to do something like that to my company”. I knew he was right. I created a business that could only thrive in my presence. If I quit, or were sick for an extended period of time, the company could potentially be in big trouble. It was that day I realized I was failing him, and to make matters worse I was somewhat subconsciously doing it on purpose. You see I thought my future would only be secure if things crumbled without me. So, to falsely inflate my image, I purposefully would not delegate responsibility or teach the things that help me drive so many sales – no matter what office I was at. The real reason the office fell apart in my absence was because I staged it that way. They had no hope because I didn’t want them to have it.

This lesson was a turning point in my career and would be the beginning of many promotions and a heck of a lot more income. I learned that truly great Managers not only run successful offices, they teach their employees to do the same. A truly great Manager is one that develops more great Managers. Great Mangers create environments that set the stage for more success and the benefits are tenfold.

I began to teach my employees things that bolstered their careers and allowed them to grow. No longer would I hold back the carefully guarded secrets that allowed me to blow past all the other Mangers. My purpose was to create ‘mini Mikes’ and I was committed to building a company that would thrive even if I resigned my position. I ended up holding the third highest attainable position in the company. I created many successful Mangers, and several other employees took what they learned and become Managers and in some cases started their own businesses.  I discovered that a great Manager knows how to create great Mangers.

Today I own a very successful Marketing company and I teach every employee everything they need to know to run my company, or even open their own business. Sure, some of them will gain enough experience to leave and accept higher paying jobs, and others will go on to compete with us. But, in the end, we are far better off when I don’t withhold knowledge to build and grow people.

Having learned what I know today, I too would never promote a Manger who lacks the skills to build other Mangers and create a self-sufficient team environment that runs with or without their physical presence. You want bragging rights? Then it can’t be all about you. Show me what you can do through the people you train. That’s the person I want managing my business.